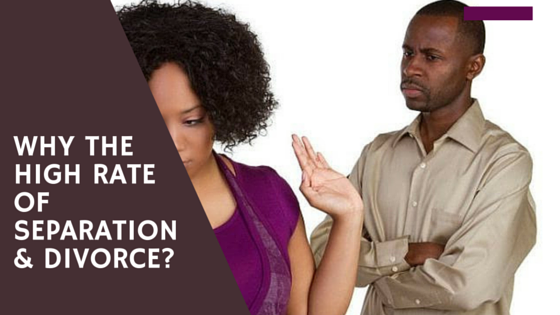 I read an article in The Vanguard Newspapers. This particular statement got me worried: “Americans have the highest divorce rate of over 50% in the world. There are no available statistics on the rate of divorce in Nigeria, but court records seem to suggest that it is on the increase.”

This is the bitter truth: love-relationships and marriages hardly work these days! The divorce rate is gradually and steadily increasing. Break-ups and separation is as common as the number of relationships we have!

Many singles avoid (and delay) relationships (and marriages) these days because they want to avoid the headaches and heart-aches associated with it. Many young couples are just cohabiting; they have slowly grown apart to become strangers living in the same house! All they have is a “house”, and not a “home”!

[shareable cite=”Francis Ewherido. Vanguard Newspapers, May 01, 2015 “]Americans have the highest divorce rate of over 50 per cent in the world. There are no available statistics on the rate of divorce in Nigeria, but court records seem to suggest that it is on the increase. [/shareable]

But, when they come to the public, they cover up – to protect their pride and avoid shame. Many couples pretend, a lot. They post happy photos on social media even though that is far from what they are experiencing in their marriages. Many have privately confided in me – and it is very pathetic how sad they are!

They just stick together, not because they want to but probably because they are concerned about what people will say, for the sake of their children, nowhere to fall back to, religious commitments, and so on.

However, there is no joy and no peace. There is a lot of arguing, fighting, poor communication, and lack of intimacy. Short-wave, one-word communication has replaced the sweet, hot romantic love they once had. The sweet, clean lady has become a tigress! The cute, cool guy has become a wife-beater!

But Why? What Are The Causes Of High Divorce Rates & Break-ups?

There are numerous causes – too numerous to mention!

The Number One Reason for the High Separation and Divorce Rate

Two statements I read about some reliable studies on the major cause of divorce made me even more uncomfortable!

In Why Americans Divorce

22 percent of men cited sex as the reason for the divorce.

In Sex Is Biggest Cause Of Divorce, a law firm reports

sex was a factor in 43 per cent of divorce cases

Even though we do not have exact figures for Nigeria and Africa, it is no news that a large number of break-ups, separation, and divorces are sex-related – either directly or indirectly. No sex or poor sex affects virtually every part of the love-life and could, directly or indirectly, lead to the other causes of separation or divorce. No sex or poor sex could lead to cheating and infidelity; poor communication and commitment; reduced affection, passion, intimacy and romance; and so on.

Great regular sex reduces (even though it cannot completely stop) the chances of cheating and sexual infidelity. It also improves fertility and chances of having children (which is a major issue for African relationships).

How Sex Problems Are Destroying Many Homes

Most couples have poor sex life

Sexual intimacy is an important aspect – if not the most important aspect — like the engine-room — of any marital relationship. It functions beyond mere pleasure – it connects at all levels of our being: physical, mental, emotional, and so on. Good sex may not fix a marriage at the brink of divorce; but it can definitely prevent it from getting to that breaking point. It is like a lubricant, an engine-oil, that makes smooth running of the relationship and makes it easy to manage challenges, overcome differences, and solve problems.

Don’t just neglect your sex life thinking it is no big deal! Hmmm… my friend, it is a big deal o! I have seen. I have heard. I have worked with many clients and patients – sex is a big deal! Don’t ignore any challenge you are having in the bedroom. Do something about it; because it won’t just go away on its own.

As I always tell my clients in my sex therapy sessions, sex shouldn’t be good – it should be great. Great sex is not repetitive; it is dynamic, adventurous, and evolving. It involves trying out new, fresh ideas to constantly remove boredom and predictability and infuse fun and adventures. There is prolonged foreplay, multiple orgasms and mutual satisfaction. If this is the habit of your love life, several problems will just dissolve, spontaneously.

And, don’t go around talking about your private lives, with friends, families, and church members. They usually do more harm than good. Instead, talk to a professional – marriage therapist, sex therapist, relationship expert, marriage counselors, and so on. Most religious leaders have little to contribute to sex aspect of relationship and marriages.

Finally, and most importantly, as a couple, keep the communication going. Keep the feelings flowing. Don’t just talk to one another…no! Communicate. Reveal you fears, desires, and hurts. Try to understand what the other person is saying.

Do you see the need to improve you sex life and safeguard your love-life? Check my sex therapy page or to book an appointment for sex therapy sessions, contact me (using this form):

HOW PREMATURE EJACULATION IS DESTROYING SOME MEN AND THEIR MARRIAGES!

10 PRACTICAL WAYS I CAN HELP TRANSFORM YOUR SEX LIFE! 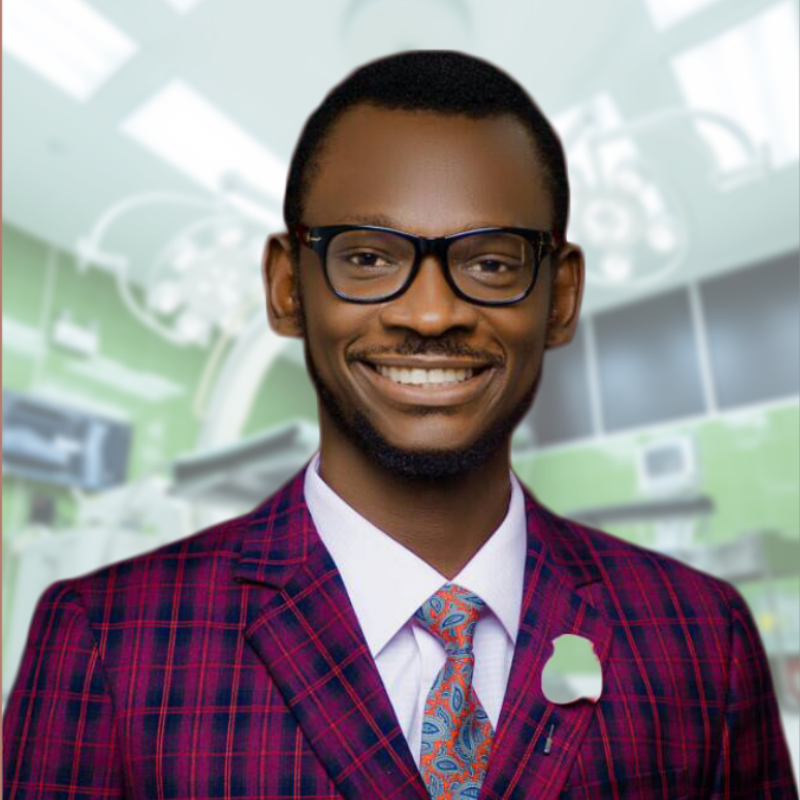