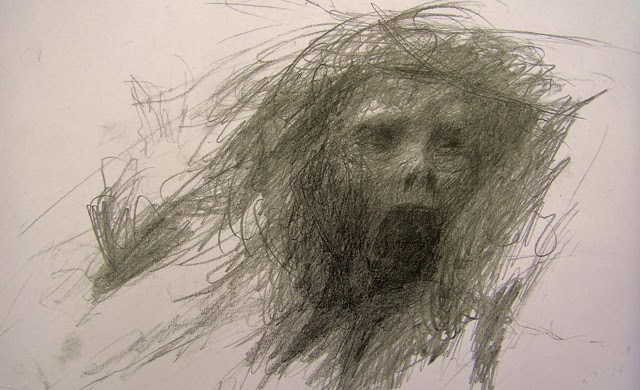 Since it is the most common form of rape, let’s focus on the female being forced by a male, without her full consent and cooperation.
It could be your husband (marital rape), boyfriend (date rape), someone you know (acquaintance rape), or a stranger.
In no particular order…
#1: SEE A DOCTOR
Rape has serious health consequences on the body and the mind. The doctor will help you assess the presence of any serious injury, risk of infections, possibility of pregnancy, and the need for drugs and tests. Also, you would be examined for life-threatening situations, for example, if there’s active bleeding, say from anal tears or injuries. It’s also important to see a doctor for the purpose of record.

#2: SEE A PHARMACIST
You might need an emergency contraceptive pill (like postinor) to prevent pregnancy. If you know the rapist, and you are able to ascertain he is HIV positive,  you would need some drugs [post-exposure prophylaxis] to prevent you from getting infected with HIV. You might need some antibiotics, and pain-reliever. Tetanus injection might be life-saving if injuries were sustained and objects were used. Wounds would be dressed.
#3: SEE A LABORATORY SCIENTIST
Due to the forceful nature of the intercourse, bruises and cuts might be sustained, thereby drastically increasing the risk of transmission of HIV, STDs, and other infections like urinary tract infections. Even though it might be too early to detect pregnancy and infections, it might still be advisable to do tests. Some people were pregnant even before the rape!
#4: SEE A FRIEND
You decide. Do you know someone you could trust? It could be a family member or a friend. Get someone you could talk to about your pain and shame; someone you could depend on for support and advice: a shoulder to lean on — a friend indeed. A problem shared is half solved.
#5: SEE A COUNSELOR
Rape gives the victim negative thinking and mentality about life, sex, and relationships. Rape devastates one’s psyche causing guilt, self-blame, depression, low self-esteem, mood swings, phobias, suspicions, anger, etc. leading to reluctance to start and inability to maintain relationships, low libido,  sexual disorders, self-harm, alcoholism, drug abuse, etc. and in others, hyper-sexuality and promiscuity. You might need psychologists, counselors, and spiritual guides to help you reprogram your mind, forgive the rapist, and re-focus your life. Your religious leader might help.
#6: SEE THE POLICE
Keep all the evidence that you have. Torn clothes, scratch marks, rapist’s articles, and so on. Ideally, reporting to the police for justice and protection would be the wisest of decisions; however, for the inefficiency of the police and how the media could be quickly involved, most people would want to keep their experience private. Yet, in some cases, it is important the police be informed.
Choose wisely. Be careful who you stay alone with, behind closed doors. Be careful what you drink — it might be drugged! Avoid getting drunk. Leave secluded areas. Get home early. Follow your instincts.

COMMON LIES I HEAR ABOUT “MEN AND SEX”

BEST WAYS TO EDUCATE YOUR KIDS ABOUT SEX!

ROUND TWO: WILL SHE EVER BE IN THE SEX-MOOD?!